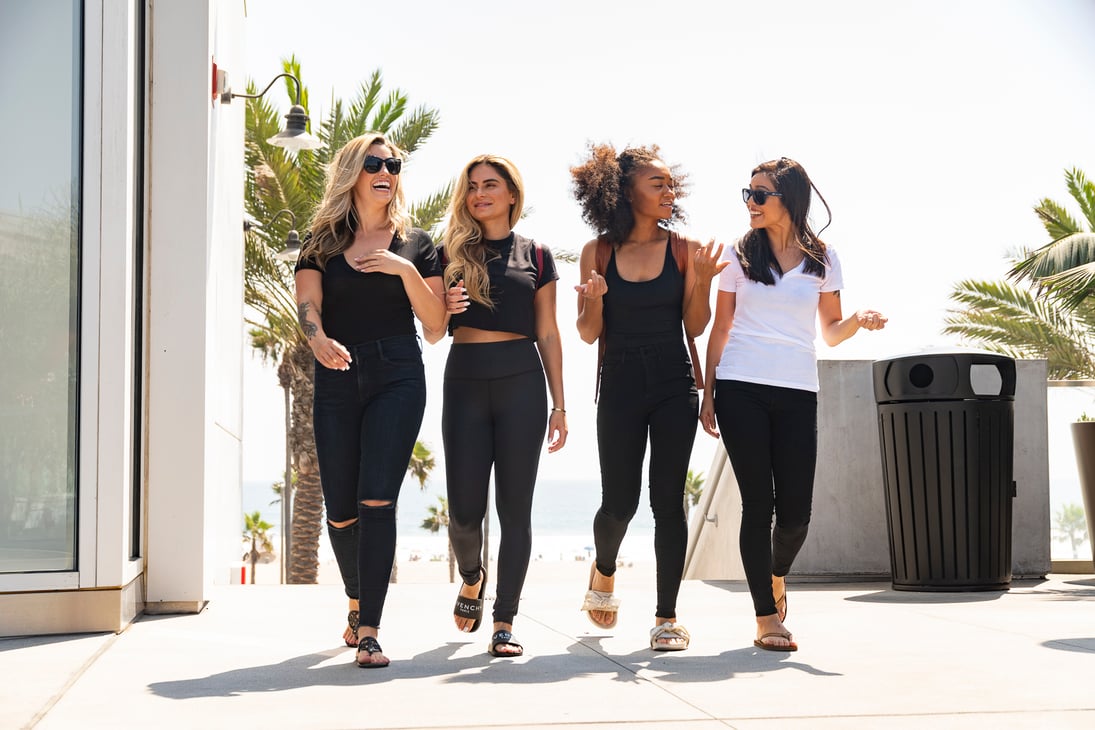 Cannabis has been used as a medicine for thousands of years by a multitude of cultures all over the globe.  Despite its history as a natural medicine, there was a turning point in the not so distant past where cannabis acceptance took a major turn, heading  down a dark path marked with propaganda and stigma that put cannabis at the forefront of one of our country’s largest failings to date: The War on Drugs.

The counterculture of the 1960s embraced and celebrated this plant, lighting the initial spark of the Cannabis renaissance we are experiencing today.  As legalization spreads one state at a time, the cannabis industry has brought rise to the creation of new technologies, discreet consumption methods such as vape pens, and finally renewed acceptance. While a staggering number of voters are viewing cannabis legalization as both benign and inevitable, the discussion around it and its overall benefits are still heavily shrouded in stigmas.

Despite the challenges, the cannabis industry strives to build a holistic relationship with consumers that promotes a healthy lifestyle through responsible innovation. The U.S. has already made some incredible leaps forward to legalize the herb, and when looking past stigmatized labels of the past, you may be surprised to find out that cannabis has some incredible benefits when it comes to medical needs.

If you're curious about the breakthroughs of cannabis and its abilities to have a positive impact, here are a few reasons we wholeheartedly believe that medical cannabis should be federally legal.

With California being the first U.S. state to legalize medical cannabis in 1996, a total of 31 states have now hopped aboard the cannabis train with firm legislation that approves of its medicinal use. In fact, 11 states have gone so far as to legalize adult-use, otherwise known as recreational cannabis.  This newfound legal status has opened up a tidal wave of economic growth in each state’s respective economy.

For example, every west coast state from Washington to Alaska has generated annual profits between $700 million and $3 billion for both medicinal and recreational cannabis sales. These numbers far surpass states that only allow medical cannabis distribution, and for those who still view the herb as an illegal substance, all they get is a giant goose egg along with miles of red tape and the wasted costs enforcing prohibition.

The bottom line is that cannabis industries are enhancing the communities they serve, and more importantly, providing life-changing assistance to those facing a variety of health challenges.

One of the main components of cannabis that has been reported to improve certain health conditions is a chemical called Cannabidiol (CBD). This substance is the non-intoxicating cannabinoid that has been known to aid with pain management and enhance neural reactions within the body. Studies have shown that controlled intake of CBD has the ability to reduce the amount and severity of seizures for those with epilepsy, assist Alzheimer's patients with retaining cognitive awareness, and decrease levels of nausea and pain for cancer patients undergoing chemotherapy.

One of the main reasons why medical cannabis is such a major topic of today is that it represents a thriving frontier of exploration and breakthrough for society. Researchers are only just beginning to discover the undeniable health effects of medical cannabis, and the forecast for the future continues to look promising.

The Future of Medical Cannabis in the U.S.

2019 is expected to be a banner year for medical cannabis as it continues to make impressions around the country.

Other states around the country are recognizing the boom in the cannabis industry, too, and this year is expected to bring a handful of bi-partisan supporters to the "pro" side. Tons of Midwestern and Eastern states, such as Connecticut, Minnesota, Illinois, New Hampshire, New Jersey, New Mexico, Rhode Island, and Vermont, are all expected to take the plunge in order to generate tax revenue and put an end to petty violations under outdated laws.

Needless to say, medical cannabis will continue to be a hot discussion as medicinal and recreational use become more commonplace. Many states have already proven that medical cannabis has tremendous upside if it's regulated properly, so the rest of the country should strongly consider embracing its possibilities that are sure to make a difference.

Ready to blüm TOGETHER? Find your closest retail location below.

Getting High in Style this 4/20

The Lowdown on Nevada’s Cannabis Laws