The Lowdown on Nevada’s Cannabis Laws 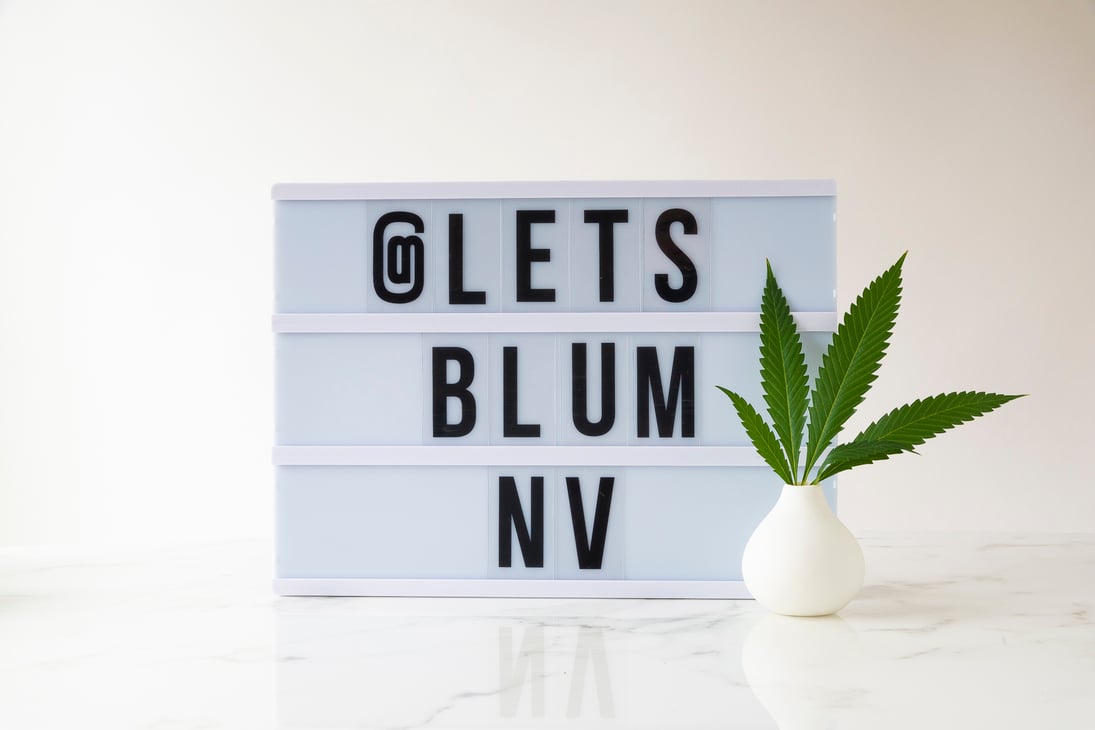 Along with Casinos and Cirque de Sole, Nevada has become a top attraction in the cannabis world. But it certainly didn't happen overnight.

Although voters legalized recreational cannabis use in 2016, the road that led to their 61 dispensaries in the state was no Sunday stroll. From the late 1990s to the present, cannabis laws in Nevada have overcome a wide range of initiatives and ballots, and citizens of the Silver State should educate themselves to ensure legal use and full enjoyment of their buds.

Of course, states like California and Oregon have had their fair share of pushback, too, but what's surfaced is a booming economy with room for growth. Nevada is on par to be a fierce counterpart, so here are few things you should know about the history of their cannabis laws.

In 1998, Nevadians began the process of amending the state constitution to allow the use of medical marijuana. Unfortunately, Question 9 (aka the Nevada Medical Marijuana Act) failed to gain traction and was voted on a second time and approved in November of 2000. It was successfully passed the following year and became a new law with several stipulations for cannabis providers and patients.

Some of the initial regulations included:

Despite this new law, advocacy groups continued to push for more legalization at a rapid pace. After 2001, the next decade proved to be a challenging time for the cannabis industry before serious changes began to take shape.

Immediately after passing the Nevada Medical Marijuana Act, voters turned down an updated version of Question 9 in 2002.

The main changes to the amendment were:

After gaining some additional support, it resurfaced on the ballot in 2004, but again failed to pass.

In 2006, a second initiative was launched to legalize the sale, use, and possession of cannabis, but a major lawsuit in 2005 proved to be a serious setback for the campaign. Taking place in California, the case of Gonzales v. Raich sparked a national discussion about the issues of acceptance between state and federal governments concerning marijuana use. Essentially, you had state governments approving the cultivation and consumption of cannabis, whereas the U.S. government still considered it a Schedule I drug.

Needless to say, the Supreme Court ruled that Congress has the power to criminalize cannabis production and use, regardless of states allowing it medicinally. This led to a lengthy stall in future initiatives until 2013.

Coming off a long respite, the state senate passed the Nevada Medical Marijuana Dispensary Law in 2013. The following year, it became legal to sell, cultivate, and tax cannabis. However, the rule only pertained to state-run dispensaries.

Despite the exclusion, the new law inspired coalition groups to resurface and gather over 200,000 signatures to convince legislators to regulate cannabis the same way as alcohol. Lawmakers passed the measure onto the voting ballot of 2016, and meanwhile, 2015 gave way to the first medical cannabis dispensary opening outside of state regulation.

With years of hard work, the delayed measure was voted on in 2016 and passed, paving the way for the legalization of recreational cannabis use throughout the state. It took effect in 2017, although there are still several roadblocks that put cannabis users in a tough position.

Mainly, the biggest problem that users face is not being able to consume cannabis is a public setting. Many dispensaries claim that most of their customers are tourists, and since they don't live in the state, they have nowhere to legally consume their herbs. Nevada may be keen on open alcohol consumption, but cannabis is still playing catch-up.

Some additional guidelines for Nevada's recreational cannabis use law include:

Change On the Horizon

Compared to other west coast states, Nevada has a bit of progress to make up, but it's well on its way to becoming a fully cannabis-friendly state in the future.

Those years of rejection have led to a fierce commitment to amending and implementing improvements to the cannabis industry, and with major changes already in place, communities there should begin to see large profits from sales and taxation.

The cannabis industry in the US is one of the most popular economic trends to follow, so any states looking to shake up their infrastructure has to consider the incentives of making cannabis legal.

Visit any of our Nevada or California locations to blüm with us today!

4 Creative Ways to Use CBD Oil