The Basics of California’s Cannabis Laws 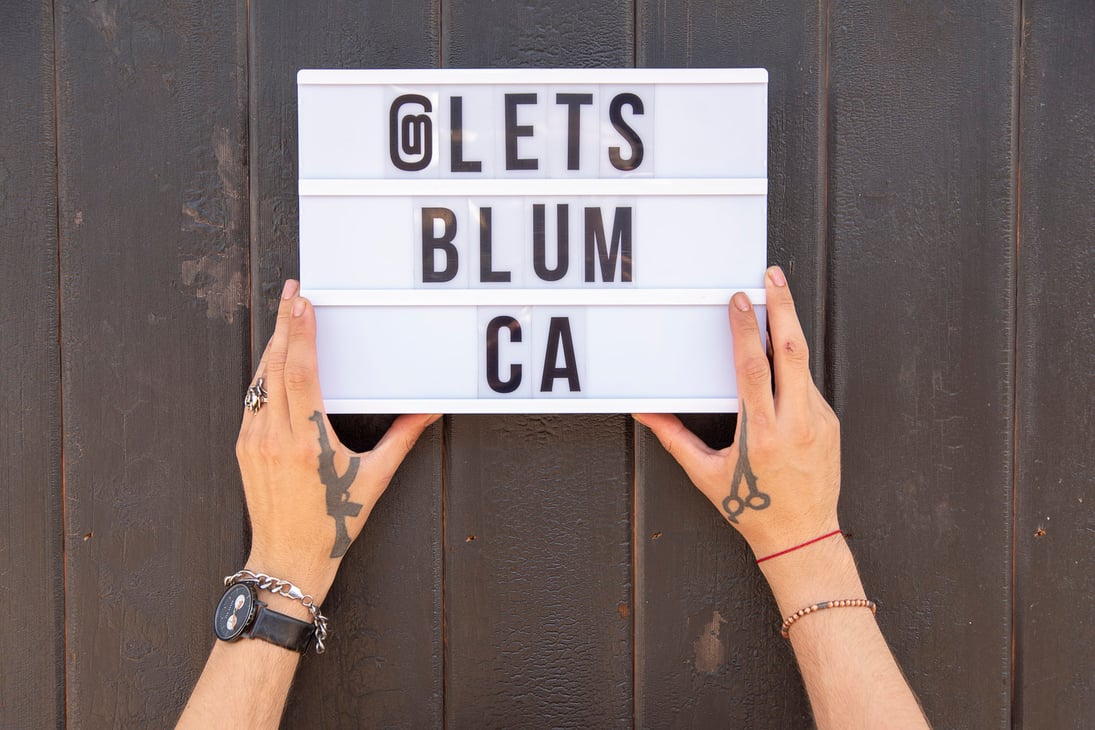 There's no doubt that California is a major player in America's cannabis game. After all, the state banked a combined $5.5 billion from medical and legal cannabis sales in 2017 and 2018, and projections for 2019 to 2022 are expected to hit an annual sales mark of $6.5 billion.

Needless to say, the industry is growing at a rapid pace, and cannabis users in the Golden State deserve some insight to ensure total compliance before making a purchase. If you're planning a road trip to Yosemite or you're in need of some entertainment at Coachella, here are the basics of California's cannabis laws:

After struggling to gain traction in previous legalization attempts, 1996 proved to be a banner year for cannabis advocates in the state after gaining over 700,000 signatures to place Prop 215 on the ballot.

Prop 215 (The Compassionate Use Act of 1996) aimed to legalize the use and sale of cannabis for medicinal purposes. Those diagnosed with a serious illness or disease, such as cancer, AIDS, glaucoma, arthritis, chronic pain, etc., would be able to ingest cannabis to help relieve symptoms based on a recommendation from their physician.

It passed with 56% of the vote and was later revised in 2003 with an identification card system for medical users. Oddly enough, the bill to enact ID cards was Senate Bill 420.

Prop 19 Comes Back from the Dead

Back in 1972, California actually became the first state to introduce a measure that would legalize cannabis use aside from allowing commercial sales. Prop 19 (the California Marijuana Initiative) was a progressive move during the time, and unfortunately, it was shot down by roughly two-thirds majority once it reached the assembly floor.

Although it failed, Prop 19 left a sliver of hope for the possibility of change in the future, and after Prop 215 came to light, efforts to reintroduce Prop 19 rose again in 2010. Ideally, the revamped bill wanted to legalize cannabis and regulate it the same way as alcohol. Despite its high hopes, organizations from law enforcement to small growing operations in the Emerald Triangle feared that full legalization would lead to catastrophe, so Prop 19 was abandoned again before election day and replaced with Senate Bill 1449.

The next step toward legalization in California wouldn't come until 2016 with the passing of Prop 64 (the Adult Use of Marijuana Act).

AUMA was approved with 57.13% of the vote, legalizing the ownership, right to grow, and distribution of cannabis for anyone over the age of 21 in the state. In addition, new cannabis retailers were encouraged to apply for licenses and ramp up cultivation. In 2018, cannabis shops launched their productions and an industry boom has continued to surge ever since.

With AUMA firmly in place, here are a few guidelines that it covers:

Since the passing of AUMA, refinements made to the legislation are nothing but positive.

In 2018, two new cannabis laws were approved and are currently in effect for 2019. The first adjustment, Assembly Bill 1793, expedites the review process for those who are eligible to have their past cannabis convictions dismissed. The bill sets a deadline for the Department of Justice to reduce or dismiss convictions before 2020.

With only a couple of years under its belt, California is poised to remain a cannabis powerhouse moving into the future. With over hundreds of licensed cannabis stores, the industry on the west coast is setting a precedent that honors quality and consumer experience in a variety of unique ways.

Much like wine and cheese shop that offers free samples, cannabis shops are adopting the same engagement methods. Many vendors invite consumers to smell and handle products before purchasing, and cannabis delivery services extend the reach of dispensaries, allowing them to market to all kinds of cannabis users on multiple fronts.

Based on how profitable the California market is, it's safe to say that customers have a lot to look forward to in the future. The next time you're trying to decide on where you and your friends should visit over the summer, consider riding the coast and make a few dispensary stops along the way!