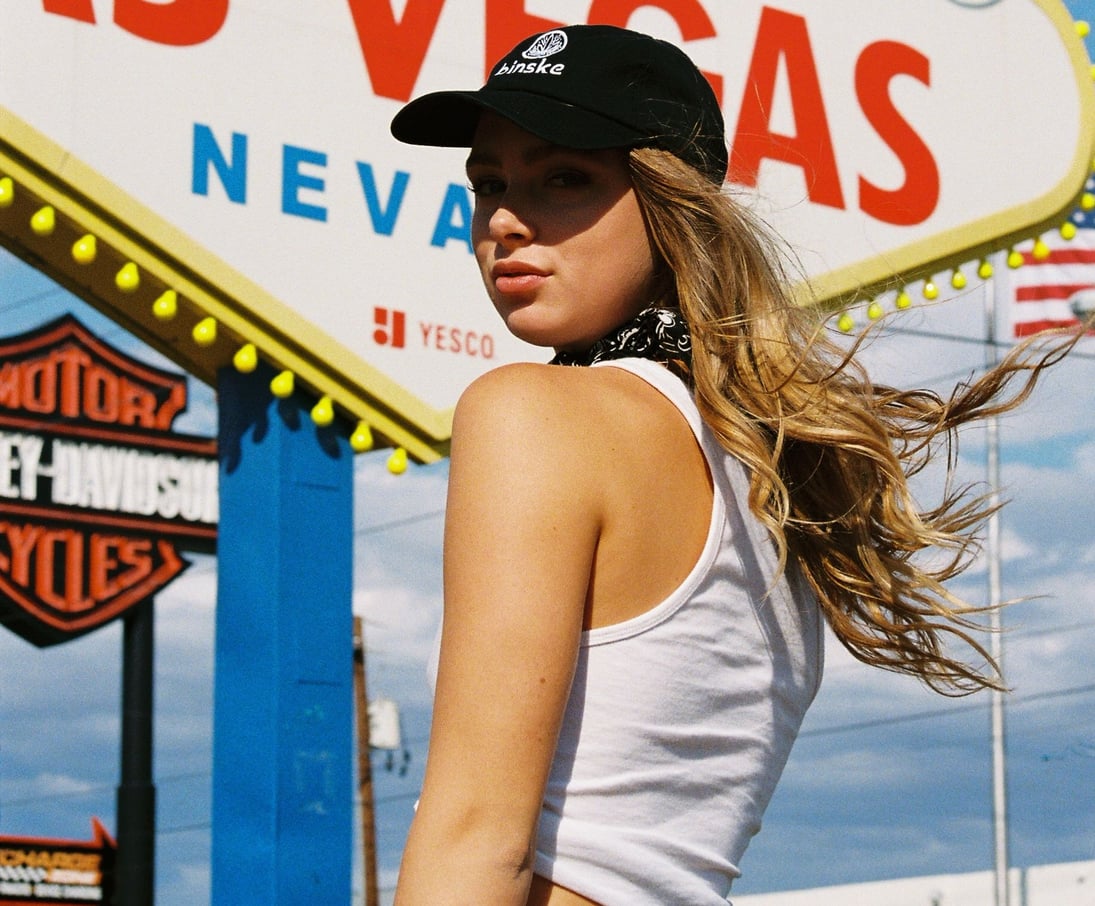 A portion of Las Vegas business owners are living in a Catch-22.

Federal law makes many banks hesitant to work with marijuana businesses, leaving many business owners to deal solely with cash — including paying their employment taxes, including Medicare and Social Security.

Business owners are showing up at the Las Vegas IRS building at 110 City Parkway with briefcases filled with between $50,000 and $100,00 in cash, according to Jessica Velazquez, managing partner of Las Vegas-based K&H consulting, a financial services firm that works with cannabis businesses.

But, the Internal Revenue Service requires all employment taxes to be paid electronically. As a penalty for paying in cash, business owners are being faced with up to a 10 percent penalty of the amount due.

“You’d make an appointment, they’d ask that the money be bundled and ready to go for them to count it, and we’d have security escort us there,” said Alvarez, who is director of retail operations for Las Vegas-based retail medical cannabis operation Blum. “And then the IRS would take a percentage.”

Blum has found a way to obtain banking services through a parent company. But many licensed marijuana businesses remain unbanked.

Taxes are always a cost of doing business, but now so ar tax-related penalites for licensed unbanked marijuana businesses.

They can either pay the penalty or hire a tax attorney to try to get the penalty lifted, Grossman said.

Grossman said he has been successful in writing letters to the revenue service explaining that clients are unable to meet the electronic filing requirement due to “reasonable cause”—they can’t get a bank account — and not due to “willful neglect.”

“That has worked to abate the penalty, let’s say in the first and second quarter, but what happens in the third quarter? The same thing,” he said. “It’s frustrating.”

Business owners are getting penalized for trying to do the right thing, he said.

Velazquez said the issue will only worsen unless Congress intervenes.

“Business owners are currently ramping up operations in anticipation of July 1 – they’re expanding their operations to meet the demands of a recreational tourist market and thus hiring more employees,” she said. “As the employee base for these companies grows, so will their employment tax burden.”

Larry Doyle, co-owner of Las Vegas medical marijuana dispensary Euphoria Wellness, said he has also found a way to have access to banking.

“You have to be creative in terms of the financial institutions you work with. And you just hope every day that things process normally,” Doyle said. “The advice I’d give to any new business starting up in this industry is: get a good tax accountant.”

Blog, In the News

Suffering From a Night of Drinking? Let Weed Be Your Hangover Remedy

At Blüm consumer safety is our top priority. Read our latest blog to learn more about our position on vapes.